Skip to Main Content
It looks like you're using Internet Explorer 11 or older. This website works best with modern browsers such as the latest versions of Chrome, Firefox, Safari, and Edge. If you continue with this browser, you may see unexpected results.

The Inuit are a group of culturally similar indigenous people inhabiting Inuit Nunangat, the Arctic regions of Greenland, Canada and Alaska. This guide explores the changing of the Inuit's natural environment as a result of global warming. 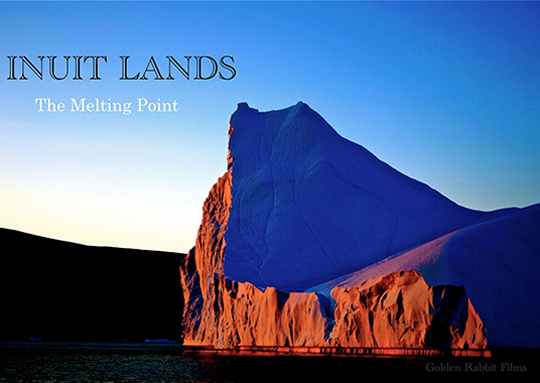 Free Showing of the Film:  Inuit Lands: The Melting Point

Traveling across Greenland from 2011 through 2013, Documentary filmmaker Patrick Morell creates a tribute to Jean Malaurie’s lifetime study of the Arctic people. Malaurie is an internationally renowned French explorer, geomorphologist and ethno historian.

After spending 1950–51 with an isolated group of Eskimos in northern Greenland, sharing their life at the very edge of survival, Malaurie and his companions returned to Thule village to confront a U.S. Air Force base under construction, and suddenly “Men who lived by the harpoon found themselves in the atomic age.”

When Maluarie returned to the Arctic in 1972, the base had irreversibly transformed the Eskimo (Inuit) culture. Addressing these topics and his own experiences, his book The Last Kings of Thule (1955) earned international acclaim.

The film continues in Jean Malaurie’s footsteps and exposes the changes affecting the small hunting and fishing communities of northern Greenland today, including globalization, market economies, and climate change.

Patrick Morell is a Freelance Documentary Cinematographer and Director. His work is dedicated to making films that evoke a deeper understanding of the human experience with all its complexities across diverse topics. Subjects covered include wars, natural and man-made disasters, and regions of environmental concern.

Climate Change in the Arctic: An Inuit Reality

The United Nations Environment Program characterizes the circumpolar Arctic as the world's climate change "barometer."  The 160,000 Inuit who live in northern Canada, Greenland, Alaska and Chukotka in Russia have witnessed the changing of the natural environment as a result of global warming for almost 20 years.

According to Duane Smith, President of the Inuit Circumpolar Conference Canada and Vice-President of Inuit Tapirilit Kanatami, "It is important that you know what climate change does and means for us, for what we are experiencing now will happen to the further South in a few short years.  I live in Inuvik, well above the Arctic circle, on the Mackenzie River delta in Canada's northwest territories.  About 4000 people live in Inuvik - the northern headquarters of oil and gas development in the Beaufort Sea region.  The circumpolar Arctic is not isolated anymore; globalization has reached it.  The South is hungry for our oil, gas and minerals, with exploration proceeding quickly in many part of the Arctic.   The United States Geological Survey believes that 25 per cent of the world's remaining oil and gas is located here. Northern Canada is the world's third largest producer of gem diamonds; great reserves of base and precious metals and coal have been found in the North. In the last 40 to 50 years, Inuit have adjusted to social, economic and cultural changes. But even as we adapt to globalization, we realize that climate moderation is likely to be the key driver of socio-economic and cultural changes in years ahead."

On Sachs Harbour (population: 125), on Banks Island in the Beaufort Sea region, hunters and elders spoke with quiet authority about commonplace and cumulative changes; melting permafrost, resulting in beach slumping and lake erosions, increased snowfalls, longer sea ice-free seasons, emerging or invasive new species of birds, fish and insects (barn owls, mallard, pin-tailed ducks and salmon) near the community; a decline in the lemming population (a basic food for Arctic fox and a staple species); and a general warming trend. Smith elaborated, "These changes are not unique to my region. They are also reported by Inuit in Greenland and Alaska, Saami in northern Norway, Aleut in the Aleutian Islands, Athabaskans and Gwich'in in North America, Nenets, Chukchi and many other indigenous peoples in northern Russia. Our world is increasingly changing. The traditional knowledge of how the world works, passed down from generation to generation, is less accurate than it was. Climate change is not a theoretical faraway problem for future generations to solve. It is already happening in the Arctic, which is struggling to adjust and adapt to its impacts. Communities are contending with vanishing historical sites, gravesite erosions, and community disruption and relocation. Inuit are as adaptable as others, but only to a certain degree." 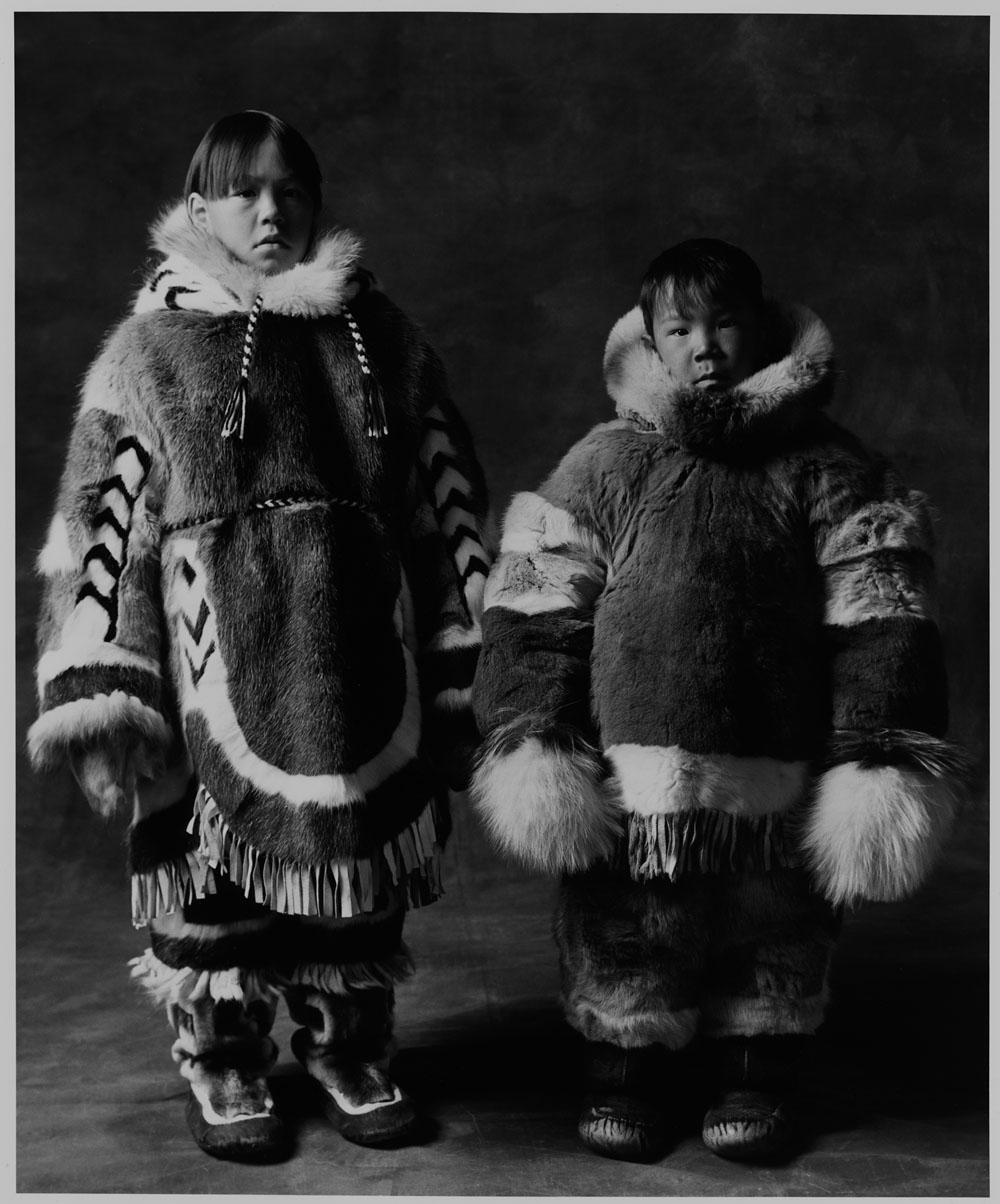 The Inuit are the Aboriginal people of Arctic Canada.  “Inuit” is an Inuktitut term, meaning literally “the people.”  Inuit communities are located across the Inuvialuit Settlement Region (Northwest Territories), Nunavut, Nunavik (Northern Quebec), and Nunatsiavut (Northern Labrador) land claims regions. Inuit call this vast region Inuit Nunangat.  Historically, the Inuit were called “Eskimo.” This term came into use in the 17th century to describe a people inhabiting the Arctic regions of Canada, Greenland, Alaska and Siberia.  The term has been replaced in Canada by “Inuit,” which is what the people of these regions prefer to call themselves. The Inuit are one of three Aboriginal peoples in Canada recognized in the Constitution Act, 1982.